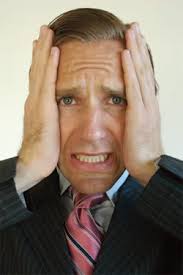 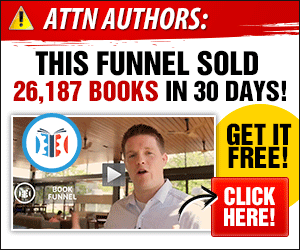 Affordable Promotions for YA, MG, NA, and Children